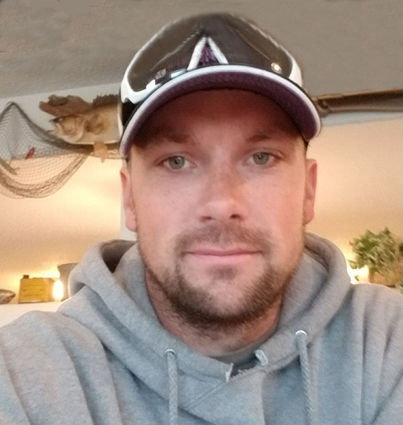 Ryan had been employed at Savanna Pallets for the past 15 years. He was truly a family man who loved his wife and boys deeply. Ryan loved just about everything that brought him outdoors: camping, fishing and hunting. He was always ready to play with his boys on the hockey rink, snowboarding or riding dirt bikes. Ryan had a way that he made himself available to help people out, to lend a hand on a project, and he loved to entertain and put a smile on everyone’s face.

He was preceded in death by his maternal grandparents Kathleen and Billy Ekholm; step-grandparents Delbert and Rose Larson; and best friend, Anthony Hagen.

Visitation was scheduled for 10 a.m. until the 11 a.m. memorial service Wednesday, Nov. 27 at Our Redeemer Lutheran Church. To leave an online condolence, visit the guest book at http://www.nelsonfuneralcare.net.