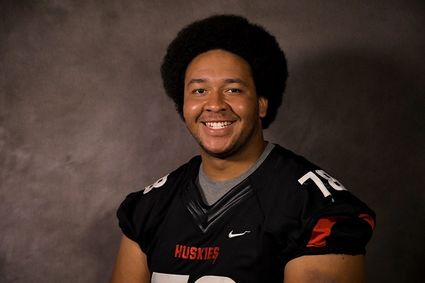 News that St. Cloud State University is ending its football program has left at least one Cloquet graduate scrambling over finals week to find a way to keep playing college football.

Dylan Lauer, a 2018 Cloquet grad, heard whispers Monday night and Tuesday morning, but dismissed them as rumors until Tuesday afternoon when the news was everywhere.

By the team’s 3 p.m. Tuesday meeting with the president, he already knew what was coming.

The university said it will eliminate football as well as both men’s and women’s golf programs to ease financial pressures and comply with federal rules...