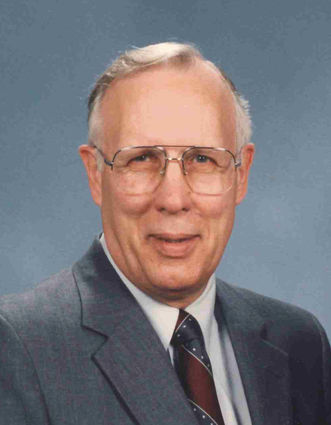 Richard "Dick" G. Chick, 88, of Cloquet, went to his heavenly Father on Friday, Jan. 3, 2020 at Viewcrest Health Center in Duluth.

He was born April 18, 1931 in Moose Lake to George and Laura (Guss) Chick. Richard graduated from Carlton High School in 1949, where he lettered in basketball. He then attended the University of Minnesota Duluth and joined the Minnesota National Guard. He served 20 years in the Guard, retiring as a First Sergeant. He continued meeting with his Guard friends on coffee Thursdays, and attending the Carlton County retired men's luncheons. Richard was united in marriage to Maxine Harlson at St. Francis Catholic Church in Carlton in 1954. They celebrated 65 years of marriage in July. Making their home in Carlton and Scanlon, Richard and Maxine raised four children. Richard was employed at the Wood Conversion Company, later known as Conwed and then USG, as a process engineer and coating supervisor.

In addition to playing Yahtzee and dominoes with his family, Richard enjoyed woodworking, duck hunting, fishing and trap shooting on the NorthEastern Hotel team at the Big Lake Gun Club. He also served on the St. Casimir's and Queen of Peace finance committee and as an usher for many years.

Richard was preceded in death by his parents. We're sure he is now busy getting reacquainted with his friends.

He is survived by his wife, Maxine; children, Rosanne, Gary (Nancy), Patricia and Paul; and grandchildren, Danielle, Samantha, and Nicole.

The family would like to thank the St. Luke's hospice team, especially Jennifer and Nicole; the many caring nurses and aides at Viewcrest Health Center and the friends he made there; and loyal friend Charlie Erickson.

Visitation: 10 a.m. until the 11 a.m. Mass of Christian Burial Wednesday, Jan. 8 at Queen of Peace Catholic Church in Cloquet. Interment service will be at New Calvary Cemetery with Military Honors presented by the Cloquet Combined Honor Guard. A luncheon will follow in the church social hall. In lieu of flowers, memorials to Queen of Peace School are preferred. See the family online guest book at http://www.nelsonfuneralcare.net.