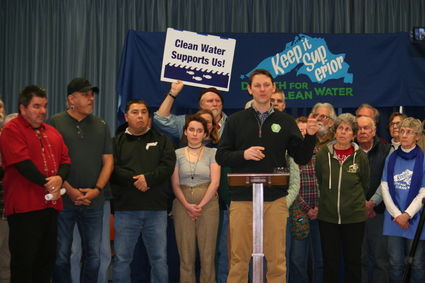 The Minnesota Court of Appeals dealt a blow to the proposed PolyMet copper-nickel mine Monday, overturning three key state permits that had been issued to the project - and requiring the state to conduct a hearing before it works to reissue those permits.

In one of several legal challenges to the proposed northern Minnesota mine, eight different groups had asked the court to overturn a permit to mine and two dam safety permits that were among several the state Department of Natural Resources granted to PolyMet in November of 2018.

While the decision doesn't completely stop the project, it w...