Cloquet's new administrator is on the job, taking questions 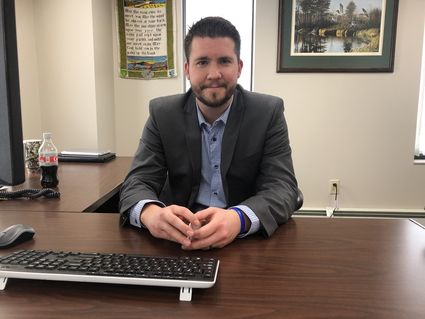 Cloquet's new city administrator started work last week, but he's no stranger to the Cloquet area. Tim Peterson lives in Esko with his wife and their two children, ages 12 and 8, and had worked as the city administrator in Moose Lake for three and a half years before taking the Cloquet job. Prior to working in Moose Lake, he was deputy clerk finance director for the city of Proctor; before Proctor, he worked as finance director for the LifeHouse nonprofit that provides support to homeless and street youth in Duluth.

The new city administrator is bullish on Cloquet, and thinks the city is in...