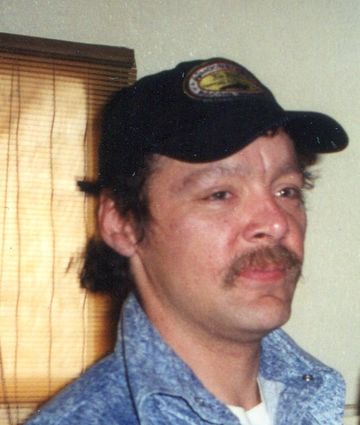 John Leo Worgren, 57, of Cloquet, died Wednesday, Jan. 29, 2020 in his home. He was born Dec. 17, 1962, in Cloquet to Raymond and Jeanette Worgren. John was raised at Big Lake and graduated from Cloquet High School in 1981. He attended Brainerd Vocational for small engine repair.

John worked at Northern Kawasaki as a mechanic in 1984 and North Star Auto Body and Paint as an auto body technician 1984 to 1988. He worked at Carlton Saw as a knife sharpening technician from 1988 to 2002, when he opened his own business, Lakeside Sharpening at Big Lake, where he worked until his death.

John was a weightlifting champion in Cloquet High School in 1980. He was a member of Big Lake Covenant Church. He loved boating at Big Lake, deer hunting, riding his motorcycle, snowmobiling, four-wheeling, and drag races at Brainerd International Raceway. John loved spending time with his nieces, nephews, and his dogs, Sidney and Chico.

Visitation: 10 until the 11 a.m. funeral service Tuesday, Feb. 4 in the Atkins-Northland Funeral Home, Cloquet. A time of lunch and fellowship will follow in the Fireside Room of the funeral home. Burial will be in Maple Grove Cemetery. To sign the guest book and offer an online tribute, see http://www.atkinsnorthlandfuneralhome.com