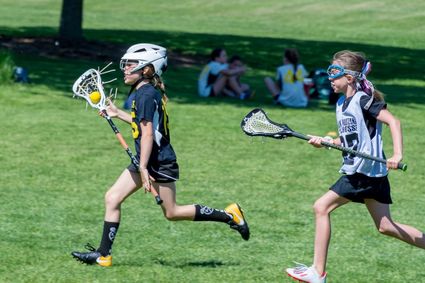 Here's a quiz question for you: What is the fastest growing sport in America?

That also holds true across Minnesota where the game, which was invented by American Indians long ago, is growing by leaps and bounds. Locally, a new league has been formed which is giving local youth an opportunity to learn about this fast-paced game.

"This will be our second year of the Northern Siege Youth Lacrosse League as its own independent organization," said Sean Hall, president of the board. "During the previous four years, our area youth played for the Arrowhead Titans of Hermantown/Proctor, but there were so many Cloquet, Esko and Carlton players that we had the numbers to form our own organization."

That organization, the NSYLL, is offering a free learn-to-LAX clinic on Saturday, Feb. 22 at the Fond du Lac Tribal Center on Big Lake Road in Cloquet.

"The clinic is free to area youth between the ages of five and 14 who have never played lacrosse before," Hall said. "All equipment will be provided. Participants will be taught the fundamentals of the sport with some of the best area former players as well as current coaches in the area. It is a great opportunity for our area youth to get a taste of what the sport is all about."

According to Hall the number of area players has been on the rise for the past four years. In 2016 only seven players were involved. As of last year, over 90 players were playing in Carlton County.

The NSYLL is making a push to get more girls involved with the sport this year.

"The growth of our girls number has been increasing at a much more rapid pace, with 20 girls from our area playing last year," said Hall, explaining that the girls played for the Arrowhead Titans under a cooperative program in previous year. "This year we anticipate the cooperative taking place under the Northern Siege organization, wearing our uniforms. There is a chance, based upon the rapid growth in girls, that we may have enough to field independent teams for both organizations!"

Within the next year or two, those who support local lacrosse are hoping to get the sport added in local high schools in Cloquet, Esko and Carlton as part of a cooperative program much the way boys and girls hockey are done.

"We've already met with all three high school athletic directors and they have been willing to listen," Hall said. "We need to show that we can be sustainable, that we can meet Title IX expectations and that we can continue to grow." 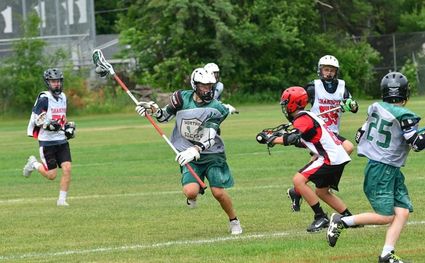 As part of Title IX, the lacrosse programs are diligently working at strengthening girls numbers in the sport and that is now beginning to take off. The next step would then be to meet with school boards in the area to get some guidance and ultimately approval as a high school sport.

"Once we get through our current registration period, we will have a better idea of exactly what our numbers are," said Hall. "At that point we can then go to the school boards and try and get on the agenda."

For more information, visit the Northern Siege Lacrosse Facebook page or email Sean Hall at [email protected] To register a child ages 5-14 for the lacrosse clinic go online to: forms.gle/83JHBquiz9cedoJSTA.