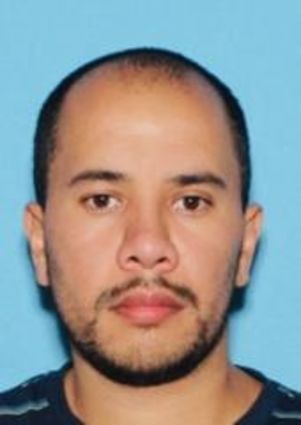 The Cloquet Police Department announced that after an extensive search and investigation, authorities have located and arrested Sheldon James Thompson in connection with the double-homicide that left a 27-year-old woman and her 18-month-old son dead.

According to the press release :

Since discovering the victims, law enforcement worked throughout the evening and today investigating the whereabouts of Thompson, gathering information and evidence related to the deaths.

At 8:43 p.m., law enforcement, with the assistance of a Minnesota State Patrol helicopter and a K-9 from the Carlton County Sheriff’s Office, Thompson was taken into custody. He was in a wooded area off Mission Road in Perch Lake Township in Carlton County on the Fond du Lac Reservation.

Thompson was medically treated for temperature-related issues. He was later cleared from a local hospital and booked into the Carlton County Jail on two counts of second-degree homicide.

Formal charges are pending by the Carlton County Attorney’s Office. No weapons were found on Thompson at the time of his arrest.

Autopsies will be performed on the victims on Monday, March 9, 2020, by the Midwest Medical Examiner’s Office in Ramsey, Minnesota.

Law enforcement continues to determine a motive for the crime. The investigation is active and on-going.

Law enforcement also recovered the vehicle, believed to be Thompson’s, that was previously sought unoccupied.

The Cloquet Police Department urges anyone with additional information regarding the investigation to contact our agency.

Anonymous tips can be sent by sending the message TIP CLOQUETPD, followed by your message to 888777. A link to the tip line can also be found on the Cloquet Police Department Facebook and Twitter pages.