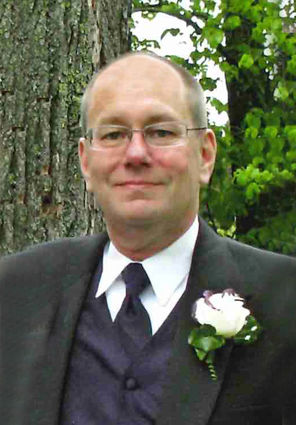 Ronald Alan Johnson of Cloquet, passed away Wednesday, February 26, 2020 in St. Luke’s Hospital Hospice. He was born May 31, 1958 in Cloquet to James and Dorothy (Juola) Johnson. Ron married Kristen Konietzko on August 29, 1987. He graduated from Cloquet High School in 1976 and UMD with a teaching degree. Ron began teaching at the Fond du Lac College, Duluth Business University and ended his career with 26 years for the ISD #94 Cloquet Middle School. Music was a big part of Ron’s life, playing the drums and guitar and listening to his favorite band, the Beatles. He also had an appreciation for nature; he enjoyed hunting, fishing, spending time at the shack, and also coached numerous sports.

Services will be held Friday, March 6, 2020 at Nelson Funeral Care with a Gathering of Family and Friends from 4:00 p.m. until 6:00 p.m. Memorial Service. In lieu of flowers, memorials may be directed to the Cloquet Educational Foundation, 302 14th St., Cloquet. To sign the online family guest book visit http://www.nelsonfuneralcare.net.