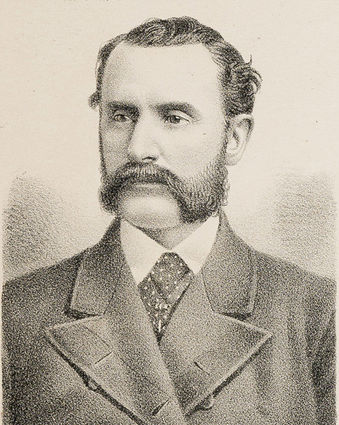 1882 A guilty verdict on several counts is rendered in the impeachment trial of Judge Eugene St. Julien Cox of St. Peter, who had been accused of conducting a trial while drunk. His cause was not helped when bartenders were called to testify to his ability to hold liquor. Cox was removed from office, but his allies in the Democratic Party later helped reverse the conviction in 1891. St. Julien Cox was one of the earliest settlers of St. Peter. He was an attorney, St. Peter's first mayor, and a representative in the legislatur...