Future of CAT7 remains up in the air 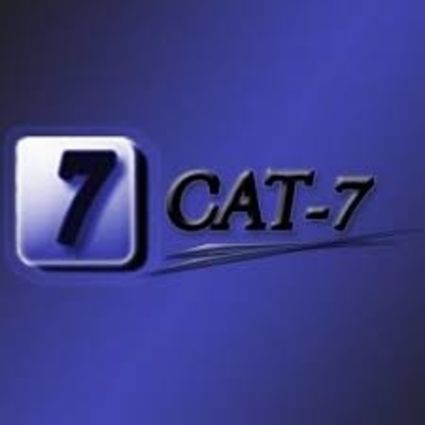 CAT7 TV must have at least seven lives.

Following a year (2019) when the community access television channel was black almost as much as it was broadcasting, the station is black again following the dismissal of its only remaining employee on March 5.

Cable coordinator Eric Lipponen was present and the subject of a closed meeting with the Cloquet city council that night. Immediately after the meeting was reopened, councilors voted unanimously to terminate Lipponen's employment with the city, on the recommendation of city administrator Tim Peterson.