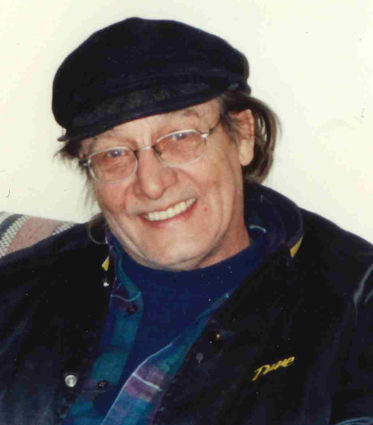 He was born May 20, 1942, to Einar and June (Mullen) Myllymaa in Cloquet. David was the owner/operator of numerous retail stores in the Cloquet area over the years. He was never afraid to give it a go when a new opportunity came his way. David enjoyed target practicing and shooting in his younger years, and he also found pleasure in gardening later in life.

David was preceded in death by his parents.

A Celebration of Life will be held on a later date. To leave an online condolence visit the guest book at http://www.nelsonfuneralcare.net.