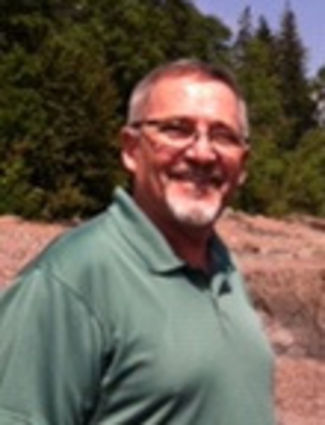 Robert Thomas Bureau, 69, died from complications from open heart surgery on Thursday, March 26, 2020 at the University of Minnesota Hospital in Minneapolis.

He was born on October 17, 1950 in Iron Mountain, Michigan. Bob was known as “Packer Bob” by his family and friends for his passion for Green Bay Packers football. He worked several seasons as a fireman and oiler on various Great Lakes freighters. Bob was a volunteer firefighter and EMT for the Carlton Fire Department. He ended his career as the chief boiler operator for the Tate & Lyle plant in Duluth upon retiring in 2013.

Bob was a history buff and enjoyed watching the history channel. Some of his hobbies included photography, agate hunting and collecting coins. He was a member of the Lions Club in Carlton. Bob loved to walk his dog, Trippy, when weather permitted.

A Celebration of Life will be held at a later date. GO, PACK, GO!!!

To view the guestbook, visit http://www.nelsonfuneralcare.net.