Weighing the costs of a lost season 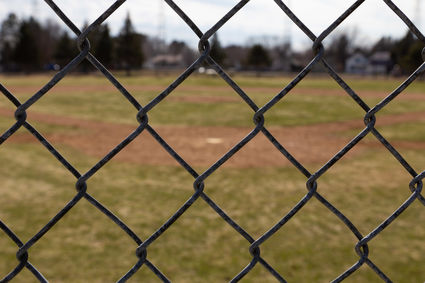 Fields like the Ed Mettner Field in Cloquet's Athletic Park, home to the Lumberjacks high school baseball team, will likely remain empty this spring as the state keeps a "stay at home" order in place. Districts in the area face paying coaches for spring sports seasons that likely won't take place.

The fate of spring sports lies in the hands of the governor and the Minnesota State High School League - for now, nothing until May 4 - but coaching contracts are another matter.

To pay or not to pay, that is the question school boards across the state are facing as it looks less and less likely that in-person classes will resume and prep sports seasons will happen after all.

On Monday, Gov. Tim Walz said it was unlikely that the sports season would be salvaged. He planned to talk with school officials this week.

"I come back to the idea that I think the things we've missed the most are go...