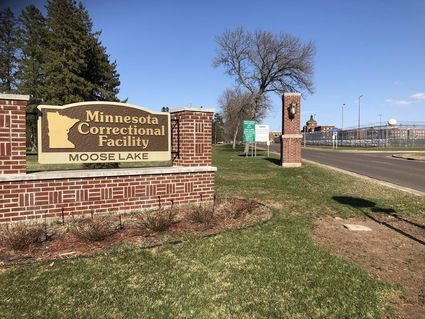 A total of 33 staff members - 29 at correctional facilities in Moose Lake, above, and four at Willow River - have tested positive now, with up to nine more suspected or presumed positive. One staff member remains hospitalized.

The more you look, the more you find. In a little over a week since the Minnesota Department of Corrections began testing more prisoners at its facilities in Moose Lake and Willow River, the numbers of confirmed cases climbed from a total of 29 on April 22 to 78 a week later.

An additional 32 inmates in Moose Lake and seven in Willow River are presumed positive - meaning the...