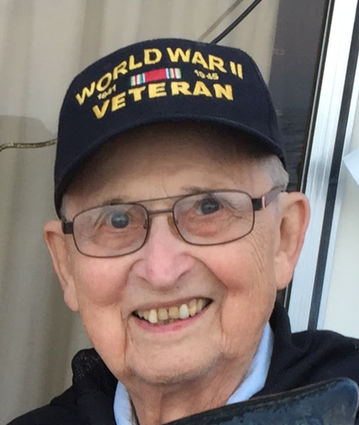 Theodore "Ted" Skare, 96, of St. Paul and formerly of Cloquet, was preceded in death by his beloved wife of 56 years, Jocelyn.

Ted served in the U.S. Army in the Southwest Pacific in the Medical Corps during World War II. He was a member of the American Legion and VFW.

Arrangements are with Nelson Funeral Care of Cloquet.