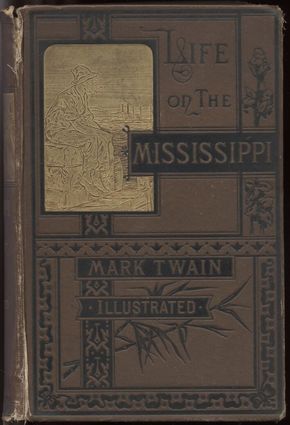 1898 Three regiments of the Minnesota Volunteer Infantry, with nearly 1,000 men in each, depart for training to fight in the Spanish-American War. Only the 13th Regiment would see combat, in the Philippines. The other two were stationed in Georgia, where dozens died from disease. The 13th saw six officers and 68 men wounded. More than 40 men died. Four were killed in action, three died from wounds and 34 died from disease. One man drowned. Other men from Minnesota volunteered but didn't leave the sta...