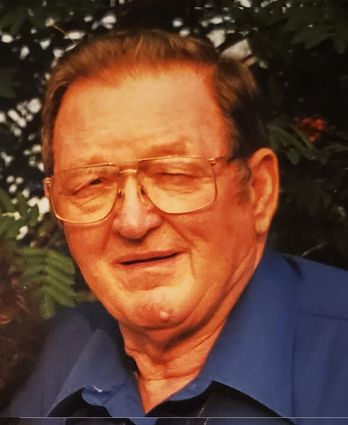 Lyle worked in construction, mostly working on bridge building, including the Blatnik Bridge until starting his own construction company, T&T Construction. In 1981 he became a lay pastor in Finlayson. He attended Free Lutheran Bible College and Seminary in Plymouth, and began full-time ministry in Bagley in 1987, retiring in 2008 and moving back to Cloquet.

Lyle enjoyed fishing and watching baseball and hockey. His greatest satisfaction came from serving his Lord, his church families, and others. Lyle had a servant's heart and he was always kind and generous. Lyle always put others before himself.

Lyle was preceded in death by two brothers, Roland and Donavon Twite.

He is survived by his wife of 68 years, Alda; five children, Kent Twite of Acworth, Georgia, Richard (Lynn) Twite of Cloquet, Muriel (Kevin) Gustafson of Cloquet, Tim (Jan) Twite of Prior Lake, and Myrna (Jeff) Alley of Kennesaw, Georgia; and eight grandchildren and six great-grandchildren.

The family would like to thank the staff at Sunnyside Health Care Center for their tender loving care of Lyle.

Private family services will be held. Letters and cards of condolence may be sent to the family c/o Atkins Northland Funeral Home, 801 14th St., Cloquet MN 55720. To sign the guest book and offer an online tribute, see http://www.atkinsnorthlandfuneralhome.com.