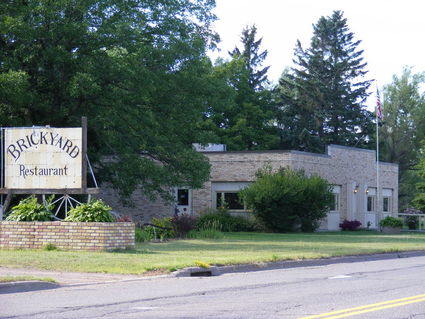 The Brickyard Restaurant in Wrenshall is 30 years old.

This week Don Johnson wrote in with a reminder of a very important Wrenshall anniversary. Here is the story: "It turns out that the 12th of June is the 30-year anniversary of the

Brickyard Restaurant. So I thought I would give you some history of how it came into being."

Johnson says there were three men who were part of the Wrenshall Development Corporation. They were Hugh Line, head janitor at the school who served several terms as mayor of Wrenshall; Ken Holmes, a farmer and then later a bus driver for the school; and Cliff Goad, a part-time truck driver and retiree from Potlatch Corp. i...