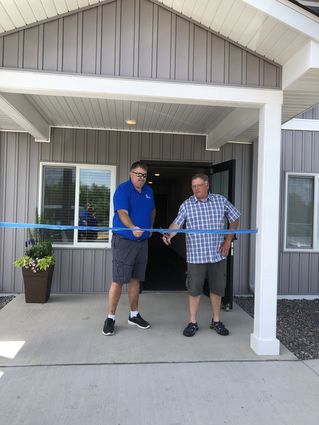 In the six years since a housing study showed a need for lots of new housing in Cloquet and Scanlon, there's been what amounts to an apartment building boom.