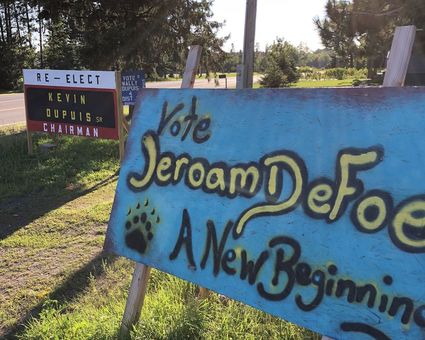 The incumbents swept this year's elections for the Fond du Lac Band of Lake Superior Chippewa.

Wally Dupuis was re-elected as RBC District I Committeeperson, with 345 votes (60 percent) to Jeroam Defoe's 232 (40 percent).

RBC District III Representative Roger Smith Sr. was already sworn in for another term on July 8, after winning more than 50 percent of the vote in the primary election.