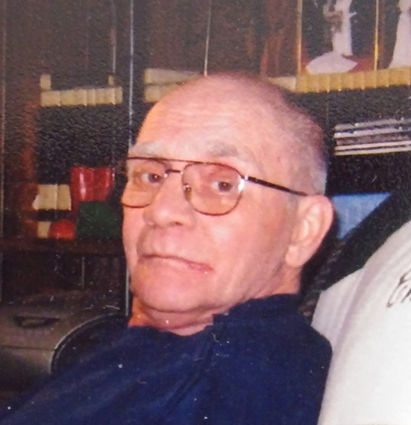 David E. Sylvester, 81, passed away Thursday, Oct. 29, after a long battle with chronic pulmonary disease. Dave was born Sept. 25, 1939 in Minneapolis to Ernie and Elna (Johnson) Sylvester. A hockey player from almost the day he was born, Dave enjoyed playing the game he loved day and night on the outdoor rinks in Minneapolis with his friends. He went on to play high school hockey for Minneapolis Washburn and graduated in 1957. After high school, Dave attended Augsburg College, where he played on the hockey team and earned four varsity letters before graduating with a teaching degree in 1961. Having grown up close to the University of Minnesota campus, Dave was always a big Gopher football fan. He and his neighborhood buddies actually drove Route 66 from Chicago to Pasadena to watch the Gophers play in the Rose Bowl in both 1961 and 1962. After college, Dave landed a job as a booking agent with MGM Pictures, before eventually accepting a teaching position with the Cloquet school district in 1968. During his first four summers as a teacher, Dave took classes at Indiana University, eventually earning his master's degree in 1972. In all, Dave spent 31 years as a health and physical education teacher in Cloquet, first at the Cloquet middle school, and later at Churchill Elementary School. During that time, he spent many years as a youth baseball and hockey coach, as well as a Cloquet high school assistant track and field and assistant ski coach. In his spare time, Dave enjoyed the outdoors, skiing, listening to music, reading books and watching high school, college and pro hockey.

Dave was preceded in death by his parents and his sister, Karen.

The family would like to thank the staff at the Suncrest senior living community in Cloquet and the staff at St. Croix Hospice for their help in keeping him comfortable over the last few weeks. A lifelong lover of animals, Dave adopted several dogs from various animal shelters over the years. In lieu of flowers or any memorials, the family asks that you please consider making a donation in his name to Animal Allies at 4006 Airport Road, Duluth MN 55811.