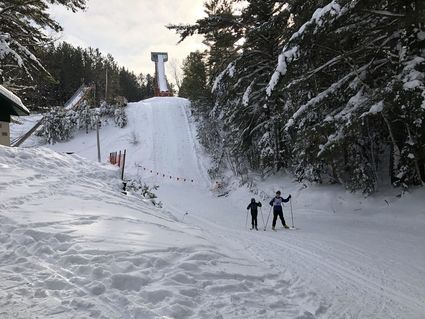 Two city recreational facilities could get some much-needed work in a few years if the city of Cloquet is successful at passing a new sales tax.

During Tuesday's virtual meeting, Cloquet city councilors took the first concrete step toward a new sales tax bill that would likely start after the current sales tax sunsets in 2022. But there are a whole lot of steps that need to happen first, including creation of the bill, passage by the legislature and approval by Cloquet voters in a general election.

City administrator Tim Peterson said the new bill would not cause an increase in local sales...