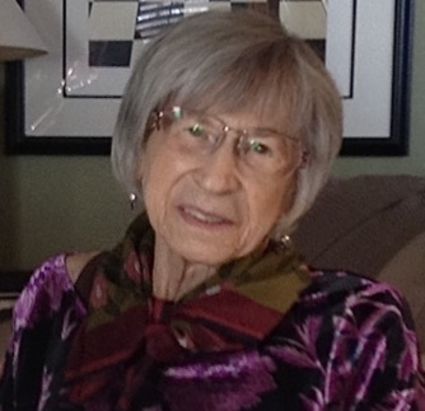 Irene Elizabeth (Baresh-Grendahl) Andrews passed away of natural causes on Nov. 11, 2020, at her home in Laurel, Montana. Irene was born into the Joseph and Anna Baresh family in 1922 in Duluth.

She graduated from Barnum High School in 1939. At age 16, she left home to work as the bookkeeper for Charlie and Viola Hecker in DeGraff for three years. While in DeGraff, Irene met Clifford Grendahl at a roller skating rink, and married him on Nov. 25, 1942. They moved to the Grendahl family farm in Swift Falls and lived there for three-and-a-half years before moving to Benson, where Irene worked for the J.C. Penney company as the merchandise bookkeeper from 1946 through 1950. She became a legal secretary for the Frank A. Barnard law office in Benson in 1950, and was promoted to office manager for the Barnard, Hilleren & Spates law firm. In 1974, she was judicially appointed as the first female clerk of court for Swift County, and held that office for a decade.

In April 1984, Clifford passed away, and Irene married her brother-in-law, Fredrick M. Andrews. They spent summers at the Andrews home in Olympia, Washington and winters in Palm Desert, California until 1990, when they started wintering in Gold Canyon, Arizona. They moved to Gold Canyon permanently in 1998.

It was in Arizona that Irene's love of dancing flourished, and several times a week she and Fred danced the night away, especially to the music of her favorite band, The Needham Twins. Fredrick passed away in 2007. In 2015, Irene had a significant fall while walking her dog, and her niece, Barbara Baresh, started overseeing her health care. With declining health, Irene sold her Gold Canyon residence in 2019, and moved to Barbara's residence in Laurel. Irene spent her last days at her niece's organic farm, with her loyal dog, Silver, by her side. 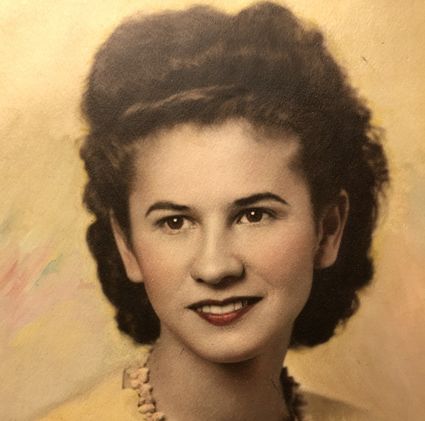 Irene was preceded in death by her brothers, Joseph (Rita) Baresh and William (Elsie) Baresh, and her sister, Anna (Baresh) Elo.

She is survived by her nephews, Danny (Karen) Baresh of Barnum and Lee Baresh of Sturgeon Lake; nieces, Linda (Baresh) Werner of Barnum and Barbara Baresh of Montana; stepsons, Fred L. Andrews and John (Sandy) Andrews, both of Washington; godchild, Jan Grendahl of Oregon; and great-nephews, great-nieces, step-nephews, step-nieces and step-grandchildren.

Per Irene's request, cremation has taken place, and her ashes will be interred at Our Redeemer's Church Cemetery in Benson in May 2021. Family and friends will gather for a memorial service at the grave site.