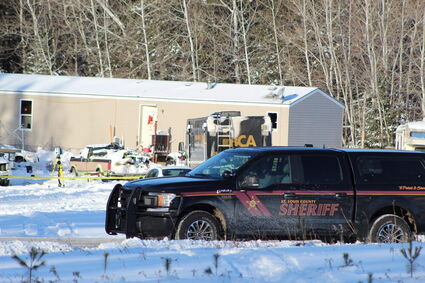 A 16-year-old boy was shot and killed on the Fond du Lac Reservation early Monday morning.

According to a press release from the St. Louis County Sheriff's Office, deputies and officers from the Fond du Lac police department responded to a call at 1:19 a.m. Monday, Dec. 28, reporting that someone was shot. When officers arrived at the rural St. Louis County home on the 3600 block of Giiniw Road, they found a deceased 16-year-old male outside. Initial investigation found the deceased was shot with a firearm.

Two adult females were later located inside the residence. They were subsequently interviewed, according to the press release. 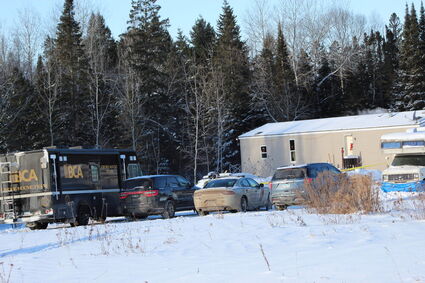 Additional involved persons were identified, but left the scene prior to law enforcement arrival.

Anyone with information on this incident or knows the whereabouts of the following people is asked to call the St. Louis County Sheriff's Office by dialing 911 (or from outside the area 218-625-3581).

The name of the deceased individual is not being released pending positive identification and notification of family members.