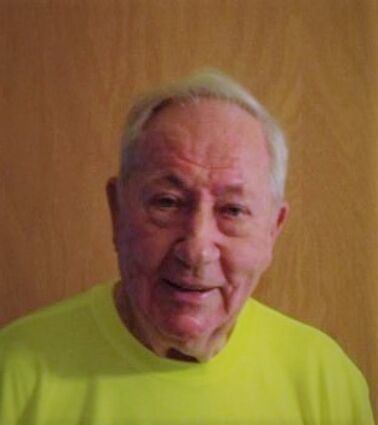 Duane Putnam, 90, passed away on Friday, January 8, 2021 at Water View Shores in Two Harbors, Miinnesota. He was born on August 23, 1930 to Aaron and Katherine (Nathan) Putnam in Linton, North Dakota. Duane enlisted in the US Army and was a Korean War Veteran. Following the war, he returned home and married Evelyn Shotley February 12, 1955 in Cloquet. He was employed for many years at the Wood Conversion Plant Con-Wed and then for Potlatch until his retirement. Duane was a member of Queen of Peace Catholic Church, life member of the VFW and the American Legion in Cloquet. He was an avid hunter, fisherman, and outdoorsman. Duane enjoyed spending time at the hunting shack, riding motorcycle, snowmobiling, and camping with his family and friends. Evelyn and Duane wintered in Florida for about 20 years until health concerns kept them closer to home. He was the guy that kept all the equipment running down the roads or trails. Duane was very handy and could fix just about anything. He could be found in his garage most days fixing, improving or tinkering on just about anything.

Visitation will be held from 10 a.m. until the 11 am Mass of Christian Burial on Friday, January 22, 2021 at Queen of Peace Catholic Church in Cloquet. Military Honors Conducted by the Cloquet Combined Honor Guard. Interment will be in New Calvary Cemetery. Arrangements are with Nelson Funeral Care. To view the guest book visit http://www.nelsonfuneralcare.net