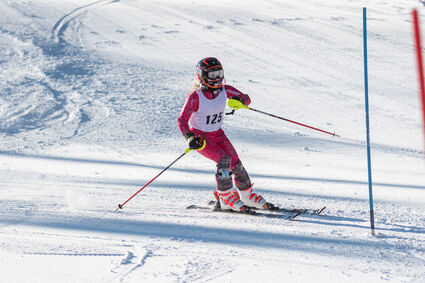 CEC alpine skiers don't know right now if there will be any type of section or state meet. The only certainty is that they at least got to start practice earlier this week.

The Cloquet-Esko-Carlton boys Nordic ski team is starting the season with a ranking that may remind some oldtimers around here of the glory days when Mike Marciniak, Joe Nowak and John Loumala coached a combination ski team that won multiple state skiing championships.

"This team looks to be a team full of everything a coach dreams of," said head coach Arne Maijala, now in his third year leading the team. He's not exaggerating. At the section meet last year, the boys team had four skiers place in the top 15, and all of them are returning.

Ranked third in the state by skinnyski.com to start...