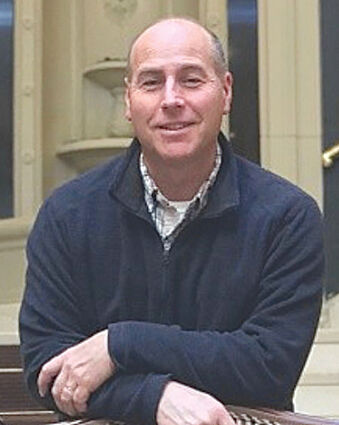 Former Cloquet police chief Steve Stracek will be the new deputy chief of the Duluth Police Department effective May 22.

Stracek left Duluth to lead the Cloquet department in August 2014. He retired in June 2017 after being placed on paid administrative leave that March based on complaints from police union members. After being investigated by a third-party investigator and exonerated, he was reinstated and retired.

Prior to returning to the Duluth Police Department in 2019 as a patrol officer in the westernmost part of the city, Stracek worked as a police officer with the Minneapolis-St....