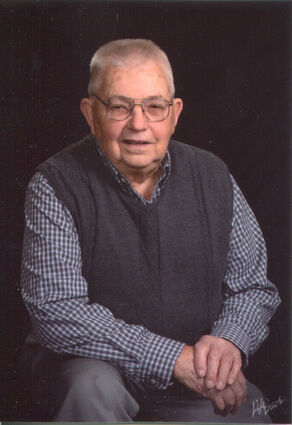 Robert was born June 16, 1930 in Barnum Township, the son of George and Ethel Schultz.

Robert grew up in Barnum Township and attended Central School. He served in the U.S. Army, on the front line of the Korean War from 1951 to 1953, and received two Bronze Stars. Robert was united in marriage to Peggy Jones on May 9, 1953 in Cloquet.

Robert worked at, owned and operated the Carlton Feed Mill for 35 years. He served on the Twin Lakes Township board for 39 years, the Bethel Lutheran/Atkinson Community Cemetery board for 43 years, the Woodland Mutual Insurance board for 20 years, and the Bethel Lutheran Church board for several years. Robert was the last living charter member of the Carlton Area Lions Club, serving as an active member for over 50 years. He received the Melvin Jones Fellow award from Lions Club International Foundation in 2001.

Robert was preceded in death by his wife, Peggy, in 2005; his parents, George and Ethel; sister Georgina Miller; and brothers-in-law, Glenn Miller and Eugene Parenteau. 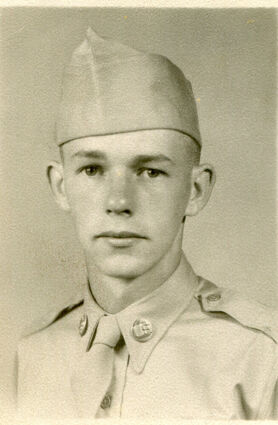