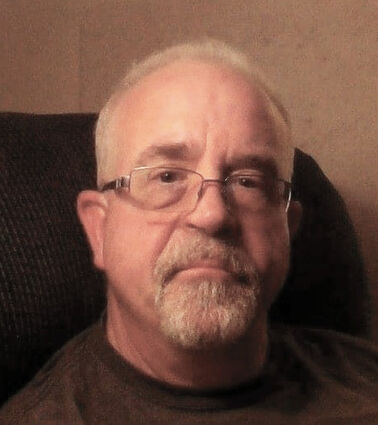 Brad graduated from Proctor High School and entered the U.S. Army, and was stationed in Hawaii. He returned home and attended Lake Superior College, studying the culinary arts. Brad was employed at various places over the years, and worked as a caterer and as a disc jockey for Karaoke Music Agency. He worked for the Duluth school district for many years, and was recently working as the custodian at Denfeld High School. Brad was passionate about cooking and loved to spend time with his kids and grandson. He enjoyed hunting, fishing, and target shooting in his spare time. Brad will be remembered for his strong beliefs, his enthusiasm for trivia and his love of a good argument.

Brad was preceded in death by his parents and infant brother, Darwin.

Visitation: 10 a.m. until the 11 a.m. memorial service Tuesday, April 27 in Nelson Funeral Care. Military honors will be accorded by the Cloquet Combined Honor Guard. In lieu of flowers, memorials are preferred. The service will be broadcast on 91.1 FM and may be heard within one block of the funeral home. To leave an online condolence, visit the guestbook at http://www.nelsonfuneralcare.net.