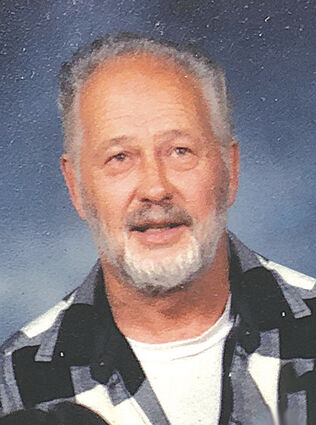 Quentin John Badger, 87, of St. Helen, Oregon passed away April 25, 2021. He was born Feb. 20, 1934 in Wright to Mae (Beseman) and Darrel Badger. He grew up in Cloquet and attended Sacred Heart School and then the Cloquet public high school. He joined the U.S. Army in 1952 and served in South Korea in the Korean War in the Tank Corps. On Oct. 7, 1961 Quentin married Eunice Christenson. He was an exceptional automotive mechanic and worked in Aurora and Cloquet, then moved to the Portland, Oregon area in the 1970s and continued working in heavy equipment. He was a genius, and there was no end to what he could do, from designing logging truck racks to working on drag racing cars and even a vehicle used to move NASA's rockets.

Quentin was a devoted husband and caring family man. 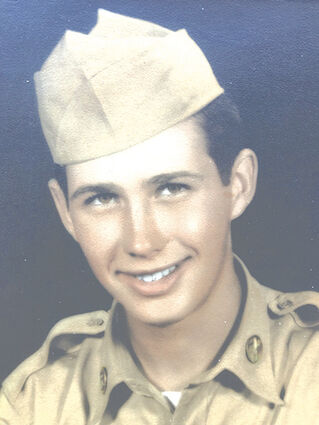 Quentin is survived by his wife, Eunice; daughter, Brenda (Pete) Anderson; sons Kenneth (Julie) Badger, Rodney Badger, and John (Michelle) Badger; five grandchildren and eight great-grandchildren; several nieces and nephews; and brothers Clarence (Patty) Badger and Phillip (Debbie) White. Quentin will be missed by his family, relatives and friends for his willingness to pitch in and help and solve any problem that came up - especially in the automotive and equipment field. He was a perfectionist in everything he did.

A private family service will be held in St. Helen.