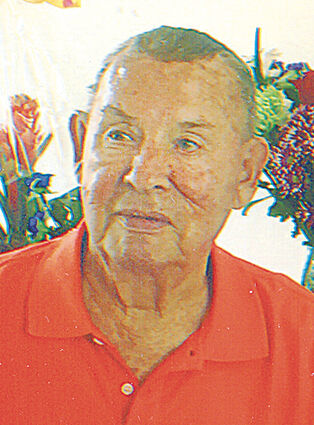 Veikko Leander Himanka, 91, of Cloquet passed away Feb. 7, 2021 in his winter home in Lake Worth Beach, Florida. He was born April 12, 1929 in Kalajoki, Finland to Sanfrid and Hilma (Lastikka) Himanka.

He was raised by a deeply religious mother, as his father emigrated to Canada looking for better living conditions for the family. Veikko would sometimes go to listen to the Laestadian Lutheran services. After high school and the military service, where he trained as a sergeant leader in an artillery unit, he then worked for a hardware store in Kouvola, staying with his oldest sister and her family. He then moved to Helsinki and worked for another hardware store where he met Hanski, and they both moved to Stockholm, Sweden, where his sister Aili lived. His sisters Martha and Vera, along with their families, had emigrated to the USA. The two fellows applied for visas to follow. Veikko and Hanski arrived in Cloquet in 1959.

Veikko worked at Diamond Match until his retirement. He enjoyed downhill skiing and tennis when he was younger. He travelled widely and enjoyed seeing new places. He loved his Florida home, and the climate there where he could be outside. In Cloquet he had beautiful flowers on his deck. He had a truly green thumb.

Veikko was preceded in death by his brother, Vilho, and sisters Aune Kurikkala, Martha Rahkola and Vera Torniainen.

He is survived by his sister Aili Koskinen of Stockholm; several nieces and nephews; and longtime friend, Hannu "Hanski" Putkuri.

Visitation: 10 a.m. until the 11 a.m. memorial service Monday, May 17 in the Atkins Northland Funeral Home, Cloquet. Masks are required. From the funeral home parking lot, the funeral can be heard on FM 98.3. A videorecording of the service will be available on the funeral home website Monday afternoon. A time of lunch and fellowship will follow in the Fireside Room of the funeral home. Inurnment will be at a later date in Apostolic Lutheran Cemetery in Esko. To sign the guestbook and offer an online tribute, see http://www.atkinsnorthlandfuneralhome.com.