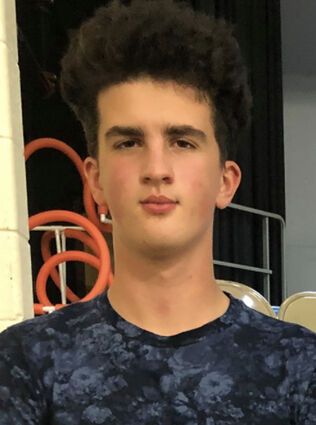 Esko High School senior Michael Urie has been accepted to attend the U.S. Naval Academy in Annapolis, Maryland after receiving a nomination from U.S. Rep. Pete Stauber, who represents the 8th Congressional District in Minnesota.

Urie said he was drawn to the military academy because "many members of my family have served, and I'd like to follow in their footsteps."

Teens interested in attending U.S. service academies are encouraged to seek nominations from members of Congress. Stauber said Urie was an easy student to nominate because of his "outstanding academic records and extracurricular...