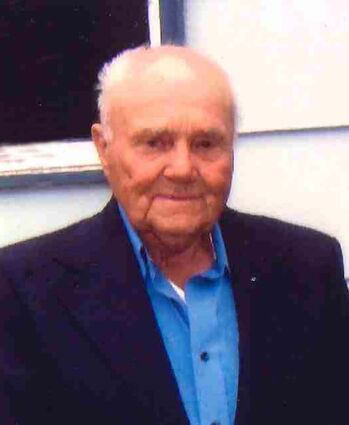 Robert “Bob” grew up on a farm in Brandsvold Township, where he developed his love for horses and farming. He attended Cloverdale Country School and Fosston High School. He served honorably in the U.S. Army during the Korean War, earning numerous military honors. Robert shared 48 happily married years with his wife in Carlton, where they raised their boys and he continued farming. Robert worked (and retired) as a heavy equipment operator for J.R. Jensen & Son.

A private service and burial was held March 6 at Hillside Cemetery in Carlton with military honors accorded by the Cloquet Combined Honor Guard.