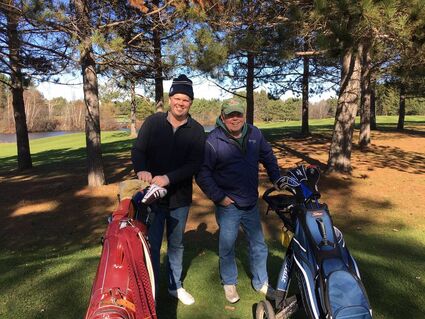 It's early in the 2021 golf season, but Cloquet Country Club manager and PGA pro Bill Manahan has been smiling proudly since Day 1 for several reasons First, and very importantly, when CCC superintendent Jud Crist, staff and volunteers took the covers off the greens in late March, they confirmed the putting surfaces came through the winter in excellent condition. Second, even with the pandemic, CCC had a very favorable financial year and several cosmetic, but needed, updates were being completed in the clubhouse and pro shop before players arrived. And third, new-membership applications just kept rolling in. It was a far cry from the spring of 2020 when there was so much uncertainty because of Covid-19.

"We have seen a big surge in the age 30-and-under memberships," said Manahan, "which is great and adds to our potential long-term club viability."

The Cloquet Invitational, the club's largest event, is held annually in July and is already completely full to capacity with golfers. 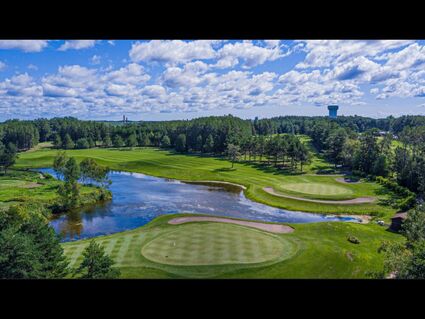 Dating back to 1923, the Cloquet Country Club will soon be celebrating its 100th year of operation. Several ingenious decisions (including stock plan) and luck have led to the current stability for the semi-private club.

The CCC board and membership has passed a couple of major undertakings, including repaving the parking lot and entrance road. The club is also adding substantially more deck space between the clubhouse and hole No. 2, which will give the club more options for serving golfers and guests outdoors if they prefer. These are exciting times at Cloquet Country Club.

Preliminary planning has begun on the best way to celebrate the club's 100-year anniversary in 2023. Look for more details soon.