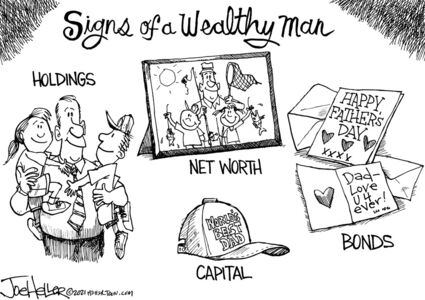 A picture is worth a thousand words, it's said, and I agree. This article is about more than half that, and there's no way I can adequately explain how beautiful my mother is, even if you read to the end. But if you look at her picture here, you'll know whether I'm full of natural pride or if my mother is not beautiful at all. You can see for yourself.

In the criminal justice system, we didn't always have that option. Until recently, the testimony or report of law enforcement officers was all we had in order to decide what actually happened at a crime scene. Witnesses testify too, and sometimes their testimony is not consistent with law enforcement. Courts often defer to the professionals, reasoning that law enforcement officers are trained and have more at risk if they were inaccurate in their testimony. The only way the courts knew what actually happened at a crime scene was to listen to the stories told by the officers and witnesses and make a decision. It's not an ideal system, and can be abused. To some, the end justifies the means, meaning that cops often know who's guilty and some will embellish their testimony to get a conviction.

We're fortunate to have law enforcement leaders of integrity in our community. Both the sheriff's office and local police departments are led by people of compassion who have demonstrated a commitment to their communities. Most, if not all, of their staff follow that lead, I believe. But it doesn't take much to make a mistake, especially considering the stressful and quick decisions law enforcement makes regularly. Body cams can help them.

Now, I know I wouldn't want a camera recording everything I say or do. Then again, I'm not a cop. But I am still recorded quite a bit. As a lawyer, everything I say in court is transcribed by a court reporter, who takes down every word said. For the record. Transcribing hearings makes it easier to review a case later and know exactly what was said and done.

Police work should be similar. 911 calls are recorded; radio transmissions are recorded. Law enforcement interactions with potential criminals should be recorded too.

I don't practice much criminal law anymore, but I have done my share. And trust me ... criminal defense lawyers will use any tool to try to defend their clients in court. So, just as some cops may abuse the system to protect themselves, some lawyers will use body cam footage to protect the guilty. But our system of criminal justice rests on a simple truth: that it is better for the guilty to go free than to imprison an innocent person. Having body cam footage (or dash cam video) can help the courts sort out the truth. 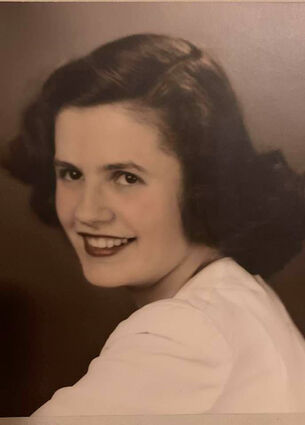 Nowadays, many people whip out their cellphones and record police interactions whenever they see one. It can be aggravating to the police and might interfere with their work, but it can also provide the truth, as in the George Floyd case. The officer convicted of murdering Floyd initially reported an entirely different scenario. Video footage from a bystander provided the truth. Mandatory body cams would do that, too.

Look at the picture of my mother again. Do you think I could have described her adequately in this column? Her strength, intelligence, wit, compassion? Her way of looking out for her kids' best interests over her own? Words help. Pictures help more. Body cams should be required on all law enforcement officers.