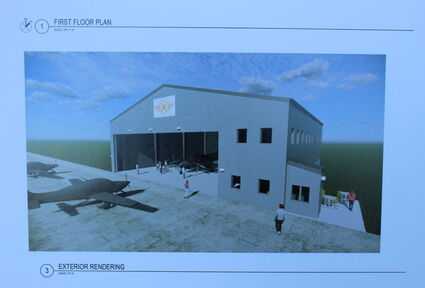 The Carlton County Board of Commissioners took the next step toward the construction of a new hangar and relocated fuel system at the Cloquet Airport this week, but the price tag was higher than originally predicted.

On Monday, commissioners approved a $2.066 million bid for a new hangar at the airport, along with a bid for $660,000 to relocate and upgrade the fuel system. The majority of the costs are being covered by federal and state grants; there are fees for use of the fuel system.

When the project was originally announced in 2020, the estimated cost was closer to $1.5 million. Of that...