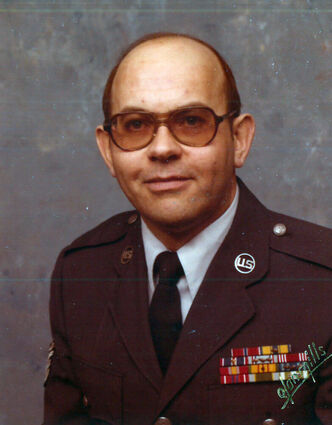 David spent 26 years in the U.S. Air Force, which included a tour in Vietnam, where he was awarded a Bronze Star. Although he was stationed all over the world, he lived in San Antonio, Texas where he retired from Kelly Air Force Base in 1985.

David had a passion for motorcycles, hunting, and technological gadgets. He enjoyed reading and keeping up with current affairs in his hometown of Cloquet.

Interment will be at Fort Sam Houston National Cemetery in San Antonio at 2:15 p.m. Aug. 30. A private service will be held in Minnesota at a later date. You can view the livestream of the service on the obituary page at http://www.porterloring.com.