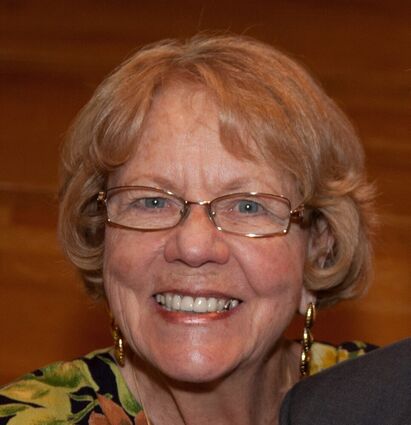 Nancy Ruth (Abrahamson) Koivisto, 87, of Esko passed away Tuesday, Sept. 7, 2021 in Inter-Faith Care Center, Carlton. She was born April 3, 1934, in Duluth to Oliver and Alice (Johnson) Abrahamson. She graduated from Denfeld High School in 1952. After meeting at UMD, Nancy and Melvin Koivisto were married on June 15, 1956 in Duluth. She was a member of Apostolic Lutheran Church in Esko. Nancy enjoyed golfing, traveling and spending time with family and friends.

She was preceded in death by her parents; brothers, Conrad, Sherman and Wesley Abrahamson; and sisters Lucille Teppen and Janet Burns.

The family would like to thank all those who cared for Nancy at Inter-Faith Care Center.