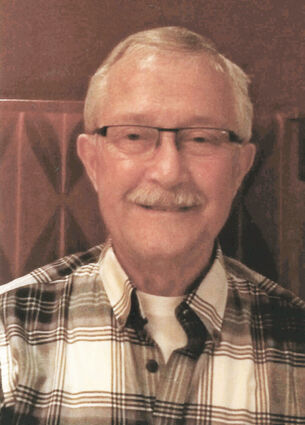 After graduating from Clover Valley High School in 1960, he spent four years in the U.S. Navy with his brother Bob, of whom he was very proud. Upon his return, he worked for Reserve Mining, and later for USG Corporation.

Kenny was married to Debby Beck, whom he called "the love of his life," in 1989 in Lake Tahoe, California. They loved traveling and cruising the Caribbean. Kenny was an avid Vikings and Gophers fan and enjoyed watching his grandchildren play in their many sports.

Kenny was preceded in death by his parents, Frank and Elna; brothers Pete, Allen, Bob and Dan; and sisters Irene and Mary Ann.

At Kenny's request, a private graveside service will be held at the Minnesota State Veterans Cemetery-Duluth in Saginaw. Military honors will be accorded. The family would like to thank Dr. Kuross and the oncology staff at Essentia and Solvay House for their special care of Kenny. To leave condolences for the family, visit the online guestbook at http://www.nelsonfuneralcare.net.