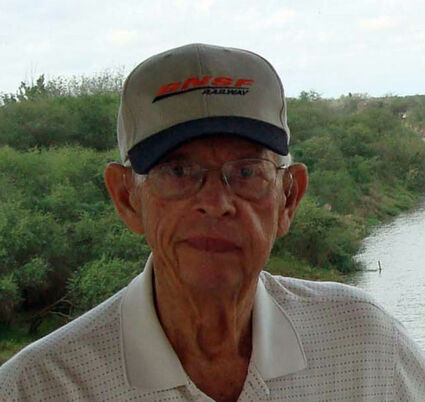 He worked 38 years on the railroad. He started his career as a laborer for Northern Pacific and retired as a district roadmaster for Burlington Northern Santa Fe. After retirement, he and Wilma traveled all over the U.S. and spent 25 winters in Mission, Texas.

Jerry was a member of the National Association of Retired and Veteran Railway Employees and was an Eagle Lake Cemetery board member. He enjoyed deer hunting, fishing, traveling and dancing at various polka events. He was very proud of his Finnish heritage.

He was preceded in death by his parents; stepmother, Telka (Finnila) Heikkila; and sister, Jean Swanson.

Visitation: 1 p.m. until the 2 p.m. memorial service Sunday, Oct. 17 at Atkins Northland Funeral Home Chapel in Cloquet. Military honors will be accorded by the Cloquet Combined Honor Guard. A luncheon will follow the service. To sign the guestbook and leave an online tribute, visit http://www.atkinsnorthlandfuneralhome.com.