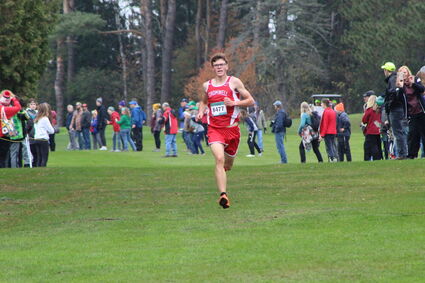 What a day it was for local cross country runners at the section championships Thursday at the Cloquet Country Club.

A grand total of three Carlton County teams - The Cloquet and Esko boys, Carlton/Wrenshall girls - plus the neighboring South Ridge girls team qualified for state by placing first or second at their respective meets.

On top of that, another eight runners in the Pine Knot News coverage area qualified individually.

In the 7AA races, Cloquet's Miles Fischer and Jake Mertz finished third and fourth, with Sam Buytaert less than 10 seconds behind in eighth place. Elise Cawcutt was the top finisher for the Cloquet girls in ninth place.

The state meet is set for Saturday, Nov. 6 at St. Olaf College in Northfield, Minnesota. The top two teams in each section and the next six individuals (not on those two teams) qualify for the state meet. 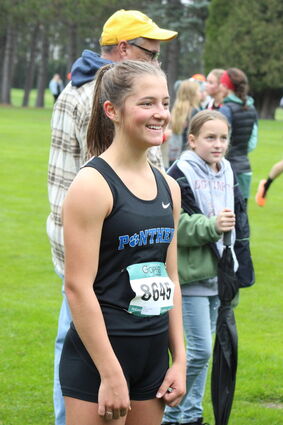 Northwoods freshman Addison Burckhardt, running with South Ridge, beat her PR by more than 20 seconds to defeat second place Molly Brophy of Ely by almost 3 seconds place in the Section 7A race Thursday.

Get the full story in next week's Pine Knot News.