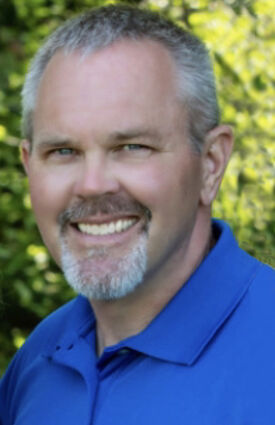 Jon Andrew Severson, 49, of Esko went to be with Jesus on Nov. 1, 2021, in his home with his family by his side after a long battle with cancer.

He was born Dec. 3, 1971, to Arlen and Julianne (Berg) Severson in Indianapolis. Jon married Nicole Richardson on April 9, 2004, in Tucson, Arizona.

He was employed as a foreman with the Cloquet Terminal Railroad. Jon had a passion for railroad history, which took him to many different locations over the years. He wrote two books over the years,, "Delivered With Pride: A Pictorial History of the Duluth Winnipeg & Pacific Railroad" and "From Glory to Ashes," Volumes I and II. Jon was an avid Minnesota Vikings fan and Esko basketball fan. He was a member of Bayside Baptist Church in Superior.