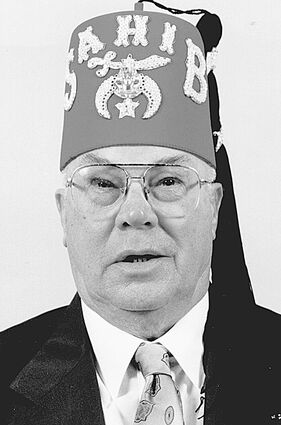 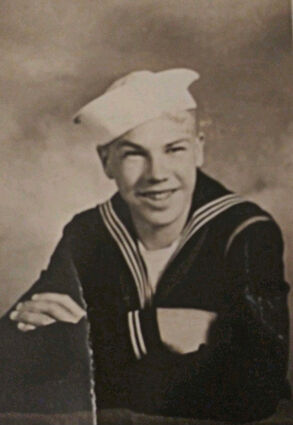 Toby also resided in Des Moines as well as Cloquet. While in Cloquet, he started the Cloquet Farm and Home Building Center. Toby was the first to bring the round hay baler to Minnesota. He also started Economy Garages in Duluth in 1980. Toby was always thinking of how things could be improved, which led to his being granted patents for many inventions. His inventions were manufactured through his company, Noble Manufacturing in Florida. Toby also loved to travel and had a terrific sense of adventure. Toby had many stories to tell and loved to make people laugh.