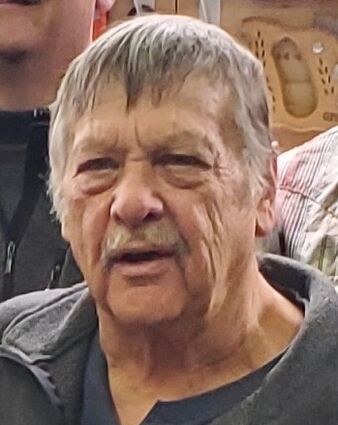 Chuck worked for Sonny's Mileage in Carlton, Burlington Northern Railroad, Abhe & Svoboda construction 1989 to 1999 traveling the country from San Diego (during the earthquake), Oahu, Hawaii, 1991 to 1992, Michigan, Alaska, Connecticut, Seattle, Washington, and Louisville, Kentucky. He then worked for Dart Transit 2000 to 2014, where he trucked the Midwest.

He was a member of the NRA and Ducks Unlimited. He enjoyed hunting, fishing and life at the cabin.

Chuck was preceded in death by his father, Delwin, and brothers Monte and Todd.