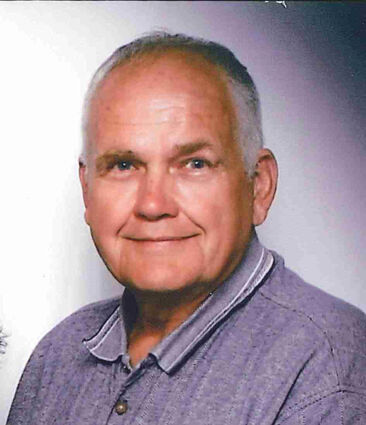 Dick was born March 2, 1948 in Duluth, the son of Warren and Muriel (Lofald) Larson. He graduated from Hermantown High School and was united in marriage to Susan Towle on April 25, 1969. Dick served in the Army National Guard. He and Sue owned and operated Country Creations in Esko since 1987. He enjoyed time on his boat, "Carved in Stone," flying remote-controlled airplanes, and going to Florida flea markets. He also enjoyed motorcycling and belonged to a motorcycle club. Dick always found the need to build everything himself, whether it be making a new part for his lathe or welding something together from metal scrap he found on the road - he had a very creative mind.

Dick was preceded in death by his parents. He is survived by his wife, Susan; sons, Dan (Kristine) Stonemark and Michael Larson; daughters, Lynnette Shannon, Julie (Bob) Pogorelec, and Wendy (Jerry) Lyytinen; eight grandchildren and five great-grandchildren; and numerous friends.

Visitation: 5-7 p.m. Friday, Nov. 19 at Nelson Funeral Care in Cloquet. Visitation resumes 12 p.m. until the 1 p.m. funeral service Saturday, Nov. 20 at St. Matthews Lutheran Church in Esko. Military honors will be presented by the Cloquet Combined Honor Guard. A luncheon will follow in the Family Life Center. Interment service will be held in Augustana Cemetery on Midway Road. See the family online guestbook at http://www.nelson funeralcare.net.