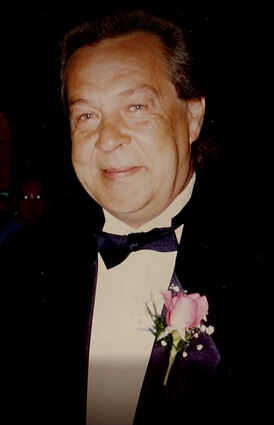 Robert was born Aug. 1, 1943, in Duluth, where he was raised and attended school. In 1964, he married Janice Ann Cartier, his wife of 57 years, at St. Lawrence Catholic Church in Duluth. Robert owned and operated Blue Max Resort in Fish Lake, and later Bourgeault's Proctor Bakery in Proctor until 1996. Robert then worked for Economy Garages until retiring in 2005.

In his retirement, Robert enjoyed camping, woodworking and hunting. He also enjoyed riding in the side-by-side with Janice and family. He was a member of the French Connection Band, playing lead guitar and singing, and traveling with the band throughout the Midwest.

A Mass of Christian Burial was held Nov. 20 at Queen of Peace Catholic Church, Cloquet. Interment was at Calvary Cemetery, Duluth.