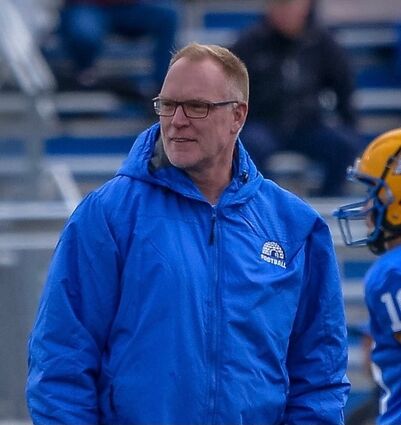 Esko Scott Arntson also got a well-deserved pat on the back last week. The head coach was named "Coach of the Week" by the Minnesota Vikings, after six years of coaching Esko but 25 years as a football coach overall. Arntson enjoys coaching football because it teaches players how to overcome adversity. He also coaches track and field, math team and co-runs a summer speed, strength and agility camp.

According to the Vikings website, "coaches are chosen based on their contribution on the football field, but more importantly, on the impact they make within their community and for their student-athletes." As part of the recognition, the school's football program receives a $1,000 donation on behalf of the Minnesota Vikings.