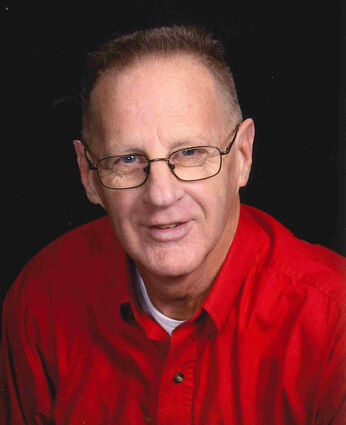 Bob worked for Minnesota Power in sales and customer service in Duluth, Cloquet, and Sandstone until 1998. He also worked for All Season Heating & Cooling of Carlton and Carrier. Bob was a member of Jesus Center Church of Barnum. One of his many hobbies included making "Bound by Faith" crosses - he gave more than 800 away. He also enjoyed hunting, collecting guns and knives, and participating in Cowboy Fast Draw competitions.

Visitation: 10 a.m. until the 11 a.m. memorial service Thursday, Dec. 9 at Nelson Funeral Care in Cloquet. To leave an online condolence, visit the guestbook at http://www.nelsonfuneralcare.net.