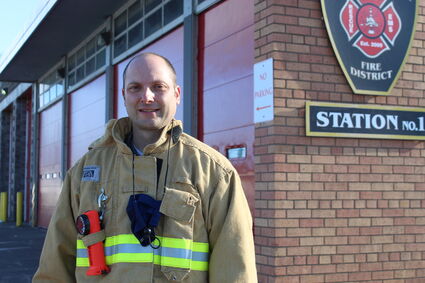 The Cloquet Area Fire District board has recently been dealing with issues surrounding fire chief Matt Ashmore. He resigned this week after an investigation closed.

After placing Cloquet Area Fire District Chief Matt Ashmore on paid administrative leave last month, the CAFD board voted unanimously Monday to close its investigation of Ashmore "without findings" and subsequently accepted his resignation, effective the same day. The board then approved a separation agreement with Ashmore. All three votes followed a closed meeting that lasted nearly 45 minutes.

The fire chief had been on leave since Nov. 11, when the board also met in closed session to discuss allegations that Ashmore violated Covid protocols and "may have violated the organizational value...